Are we inherently judgemental? What is the origin? And how can this be changed? Read this to find out more about the psychology of judging. 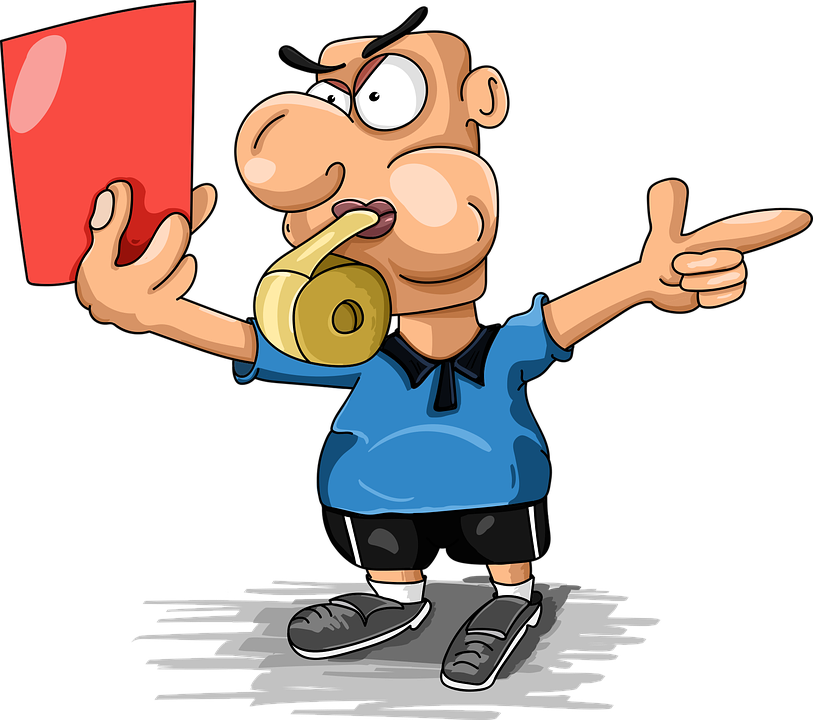 We are very sensitive when it comes to criticism about ourselves. This sensitivity is nothing but ego, which seems to inflate as we grow older; it grows bigger as we do. This same ego experiences a boost of pride in being judgemental towards another person.

We validate our greatness by invalidating someone else. But why?

Let’s step back. Way back, and into the clouds!

At a bird’s eye view of humans hustling and bustling in their lives, most of the people down there are living life on their terms. And to be honest, most of them are making a lot of mistakes that they don’t notice, but the rest of world does.

Now when we come back down, closer, we see what the world is doing. They’re becoming judgmental about it. Bullies, even.

The truth is, in OUR eyes, it isn’t a mistake, it’s just our way of living this confusing thing called life. If we had known better, ofcourse we would have been doing better!

And something is missing in all of us. But when we know something that the other person doesn’t, our immediate reaction is to become judgemental.

“They should know that by now, they’re a full-grown adult!”

Why do we assume that everyone has been raised with the same cultural/social awareness as we have?

Well, you’re free to think about that question but I’m not going to bore you with expanding on a rhetorical nuance. Instead, I have something different to say.

As a responsible human being, we only have two options if we don’t want to be judgemental anymore.

The first. Teach them what you know. Because it’s unfair to expect that a handful of people, such as our parents or teachers can teach us everything we need to know to sustain ourselves through our ever-evolving lives.

So, YOU take the responsibility of this person to help them become better. You guide them, as a mentor, a friend, a soul sister or brother, that THIS is the right way to do something.

In other words, you briefly step into the role of a guru or parent. Because neither gurus nor parents have the desire to judge and gossip about their children. They take ownership for the child’s growth.

If that doesn’t appeal to you, let’s talk about the second option.

That is, that we understand that they haven’t been taught something because no one has taken their responsibility yet, and we don’t intend to do that either. So we stop evaluating their ‘lacking’ and see what we can learn from them instead.

Eradicate judgemental behaviors, by either teaching someone what you know, or seeing them as capable of teaching you something instead. Simple!

Also, my friend Clayton did an interesting series with a psychological analysis about being judgemental. You can check it out here.