Is God Evil? Is there Hell? What does Karma really mean? Why shouldn’t we ‘expect anything from anyone’? And other ideas to reflect on.. 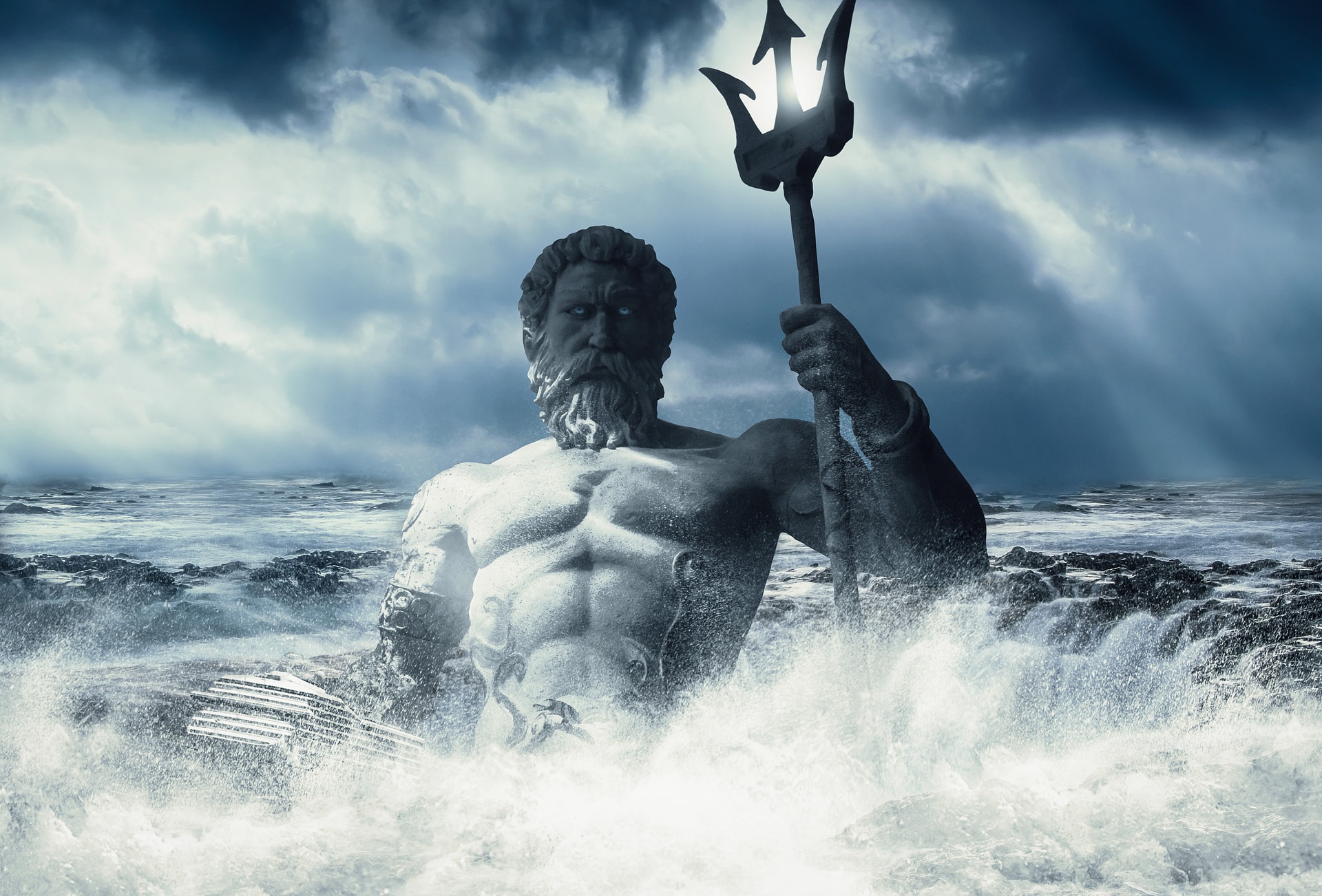 Whenever anyone does something wrong, the Indian proverb goes, “at least be scared of God”. Which implies that even if you’re not scared of the implications of your actions while living in the world you’re in right now, you need to be scared of some God sitting upstairs in Heaven, possibly writing your receipt to Hell.

What’s the flaw in that, you ask?

Many people that believe in the law of cause and effect find their peace in the consolation that “karma will bite back”. And thus, we end up monitoring the wrong-doers life for a long time after the wrongdoing happened, to see if they’re miserable and regretful yet.

We can’t stand seeing someone happy, if that’s not our final experience from them.

Karma does come back to get everyone. But our idea of when, is a little off.

Of course you’ll question its existence if it isn’t making itself visible to you. Many people try to console themselves further, by believing that it’ll happen in the ‘afterlife’, that you’ll go to hell. That sounds off to me. Here’s why.

I like to look at Karma as finishing off what you started.

Which means, that if you started an action on Earth, you need to be here to complete it. So in a way, your receipt to hell is just another round-trip to Earth with a more complicated life, harder lessons to learn.

Sounds less vicious, eh? So many times, we’re projected the image of a devil standing at the gate of doom, with blazing fire and screams. Not to break your agonising bubble, but what would that even teach you? It’s nothing but a false, dramatic and over-exaggerated notion of the true essence of Karma.

As much as you’d like to believe that God is vengeful, because that’s how we see humans on Earth, God is the personification of Ultimate Justice in the Universe. In other words, God, Justice and Karma are all synonymous.

Read More : 5 Strange Misconceptions About God We Need to Get Straight

The reasons that this law doesn’t always seem true is because:

Or atleast doesn’t seem so to us. A change of heart sometimes takes ages. And until the person really doesn’t get the importance of their actions, they will keep repeating their behaviour – which means more Karma for them! And in turn, a heavier learning curve in the manifestation. Whether you as the reader believe it or not – sometimes our Karma carries over to another lifetime when left undealt.

#2 – Karma doesn’t necessarily came through the same door it went out of.

For example, if you did good for someone, you can’t expect that they’ll be the one returning the favour. Which is perhaps why the saying goes “don’t expect anything from anyone”. It’s not to break your heart, don’t worry, the universe will always compensate for the good you deserve. Just don’t expect to know how it comes to you!

NOTE : This is called the law of Divine Compensation, one of the 10 Divine Laws of the Universe.

#3 – If somebody isn’t fighting for themselves, its their bad karma. But it’s yours, too.

Same goes for doing bad. Let’s say you’re mistreating somebody. It is their lesson to learn how to stand up for themselves, doesn’t mean you won’t pay back. It certainly doesn’t help you, to keep feeding your own power by victimising other people. Sure – they may never stand up to you, but you will have someone giving you a taste of your own medicine.

Given the simplicity with which the law works, visiting this haunted land of unceasing fire doesn’t make much sense. Our Heaven and Hell are all on this planet – it’s all in our mind’s experience.

It’s more practical to be here, reap what we sow, to finish what we started.

All that being said, why would you fear God? Isn’t it marvellous that something so fool-proof has been designed for us? That our spiritual learning is always under surveillance?

Essentially, life is about understanding the consequences of our actions through the experiences we have. Some like to call them ‘lessons’. And, once you have learned the lesson, you don’t need to suffer endlessly, there is always GRACE. RESPITE.

The Universe is kind, and that there’s a special place in Heaven for those that are consciously clearing their Karma. It moves with you when you take action for your betterment, it works for you.

When your lessons are learned, you are supported in moving forward to a better reality. To your own Heaven on Earth.

Read Next : 7 Ways To Master Your Karma